It is our desire as professional property managers to make your investment as profitable as possible and to protect your pride of ownership.

We would consider it an honor to be given the opportunity to discuss our services in detail with you and show you how your property will be managed by Mission Realty. 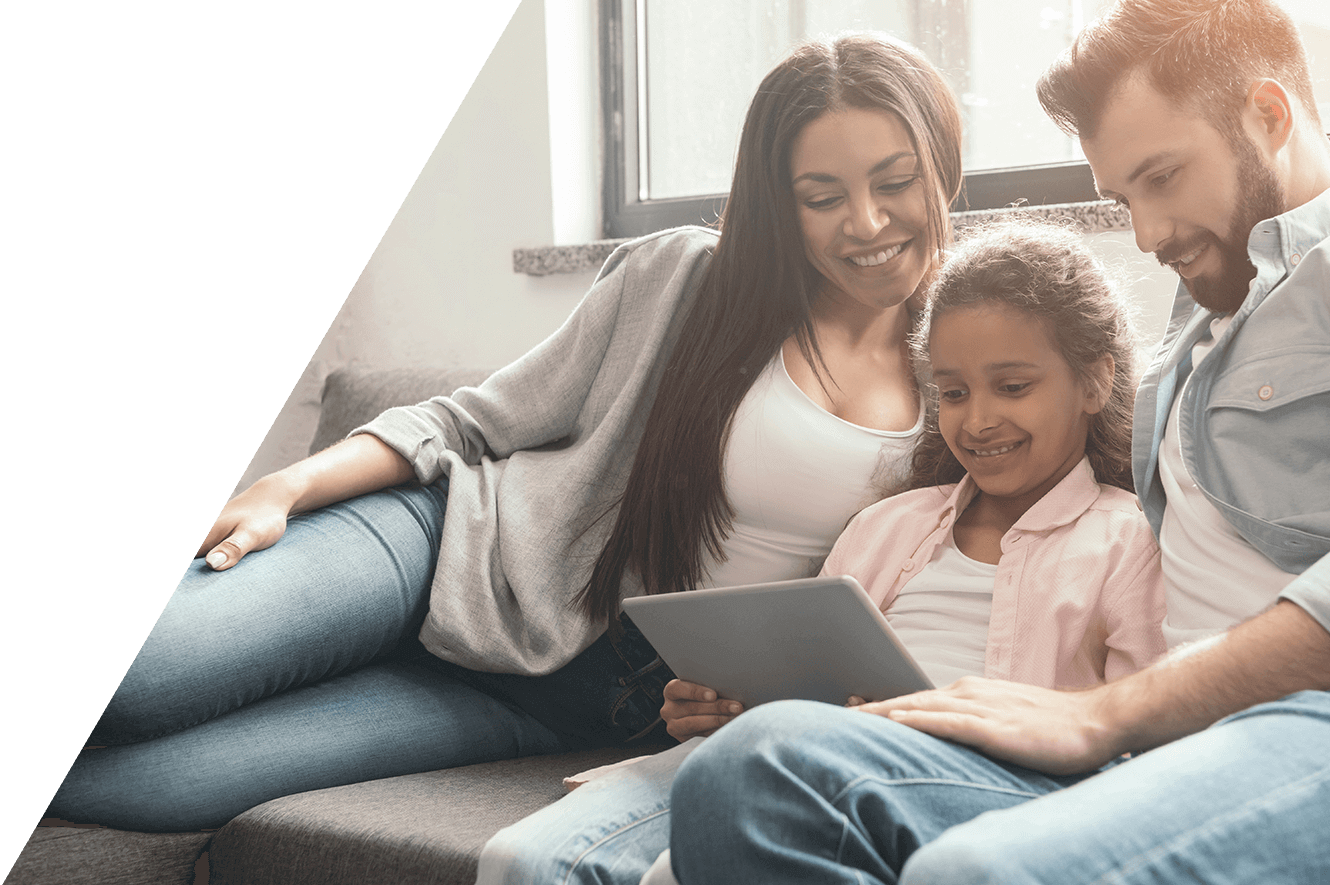 We invest in advanced technology systems so we can provide you with the best service and manage your properties efficiently and effectively. We have chosen property management and accounting software called AppFolio Property Manager. Some of the benefits that we are able to pass on to you.

We can respond faster and provide better service to both owners and tenants.

We can securely access information about all properties at any time and from anywhere. Sensitive data is securely housed in a state-of-art data center, and backed up regularly and automatically.

Monthly statements can be delivered to your email inbox, saving time and paper.

The statements are easy to read and provide you with a quick snapshot of your property details for the past month.

We can create electronic work orders and communicate with vendors so we quickly solve issues.

You will be paid faster and more securely.

We are able to use electronic payments (ACH) to deposit funds directly into your bank account.

We can more effectively market your properties to fill vacancies sooner.

We can quickly and professionally advertise your properties on our Web site, Craigslist, and other Web sites.

Did you know that you can now access your owner statements online?

In order to keep your financials secure, we use a state of the art portal system which communicates with your email.

Each time you wish to view your reports, you must visit the portal and enter in your email address. You will be emailed a single-use link where you can view your statements. This link does not have a time limit, however, it will only work once.

“We are very happy with our decision to hire Mission Realty. We know that our properties are being looked after professionally and profitably." 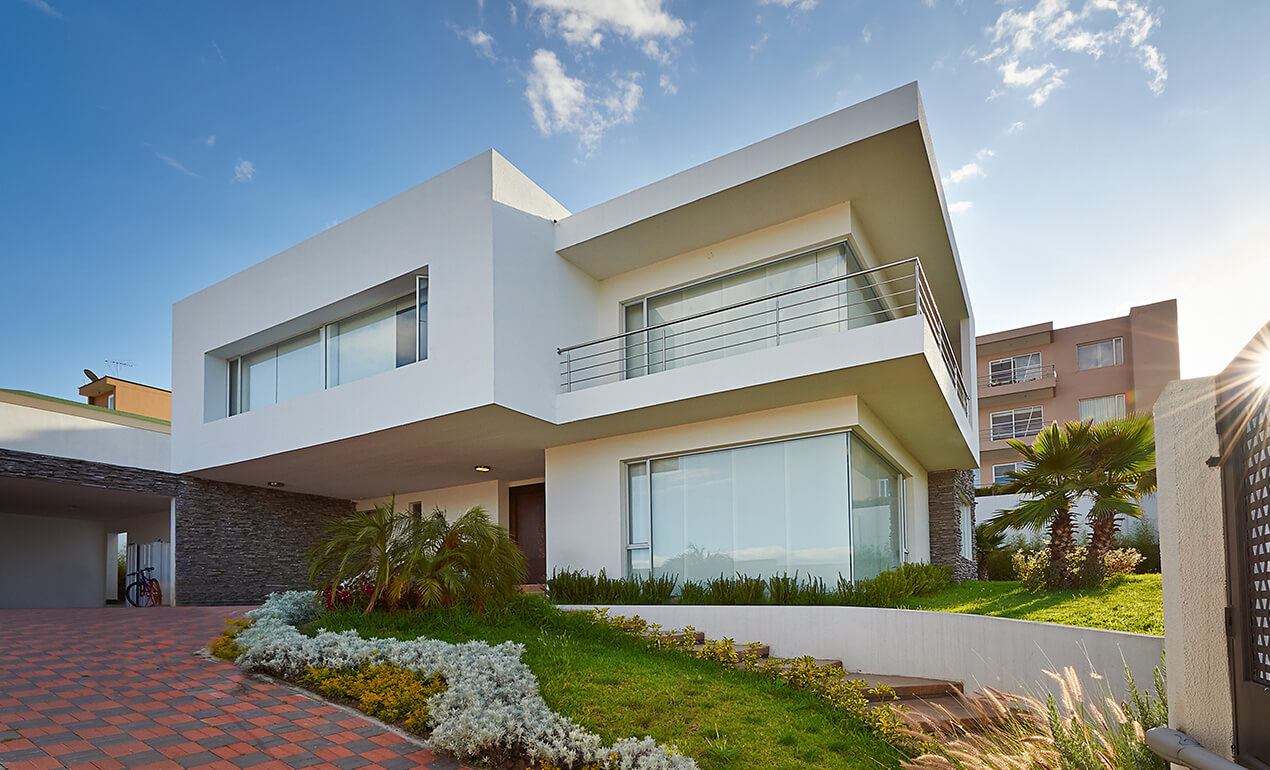 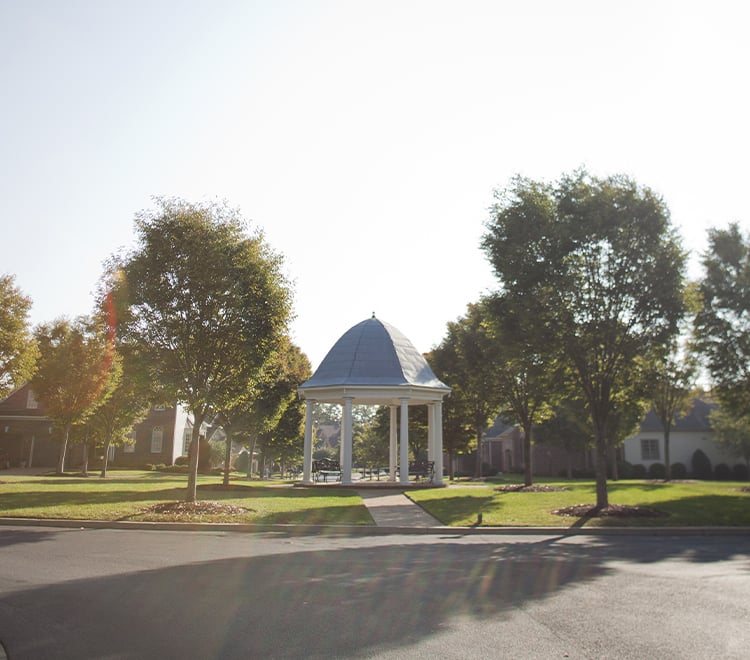 Named after the Citie of Henricus, Henrico became one of the eight original Shires of Virginia in 1634. It is one of the oldest counties in the United States. The City of Richmond was officially part of Henrico County until 1842, when it became a fully independent city. The present-day Henrico County curves around the City of Richmond, surrounding it to the west, north, and east. The county is bounded by the Chickahominy River to the north and the James River and Richmond to the south

In 1611, Thomas Dale founded the Citie of Henricus on an island in the James River that is now called Farrar's Island. Henricus was named for Henry Frederick, Prince of Wales and was destroyed during the Indian massacre of 1622.

In 1634, Henrico Shire became one of the eight original Shires of Virginia established by the British in the Virginia Colony. Since then, 11 counties and 3 independent cities have been formed from the original territory of Henrico Shire. Source From Wikipedia

Several of the city's large general museums are located near the Boulevard. On Boulevard proper are the Virginia Historical Society and the Virginia Museum of Fine Arts, lending their name to what is sometimes called the Museum District. Nearby on Broad Street is the Science Museum of Virginia, housed in the neoclassical former 1919 Broad Street Union Station. Immediately adjacent is the Children's Museum of Richmond, and two blocks away, the Virginia Center for Architecture. Within the downtown are the Library of Virginia and the Valentine Richmond History Center. Elsewhere are the Virginia Holocaust Museum and the Old Dominion Railway Museum.

Richmond's economy is primarily driven by law, finance, and government, with federal, state, and local governmental agencies, as well as notable legal and banking firms, located in the downtown area. The city is home to both the United States Court of Appeals for the Fourth Circuit, one of 13 United States courts of appeals, and the Federal Reserve Bank of Richmond, one of 12 Federal Reserve Banks. Dominion Resources and MeadWestvaco, Fortune 500 companies, are headquartered in the city, with others in the metropolitan area. Source From Wikipedia

Have a Question or need more information?